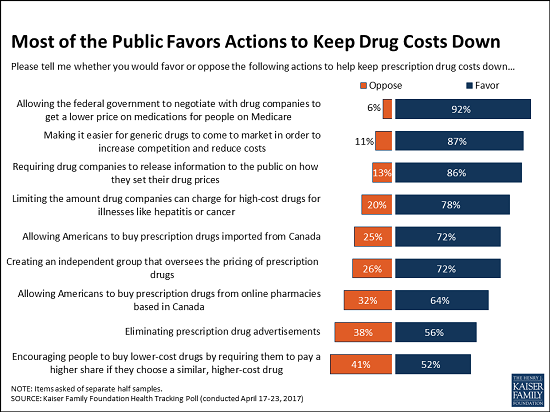 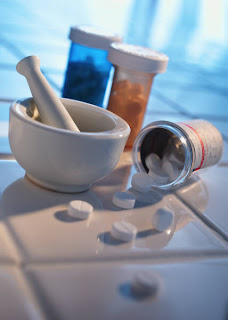 The publisher of RxforAmericanHealth says that it is time for Congress to form a Congressional Caucus to support recently introduced legislative proposals on behalf of the personal importation of safe, affordable prescription medicines, and to act as a watchdog to prevent the potential of abuse by the Food and Drug Administration of Section 708 of the Food and Drug Administration Safety Innovation Act (FDASIA) with the unwarranted destruction of valid, safe medicines personally imported by Americans.

Daniel Hines, publisher of RxforAmericanHealth and TodaysSeniorsNetwork, notes that there is a reservoir of support in the US Congress for the proven safety and efficacy of personal importation. He cites the introduction of S.122, The Safe and Affordable Medicines from Canada Act by Senators John McCain (R-AZ) and Amy Klobuchar (D-MN) with co-sponsors Senators Charles Grassley (R-IA) and Senator Sheldon Whitehouse (D-RI), and HR.2228, the companion bill of the same name in the House of Representatives, introduced by Representative Chellie Pingree (R-ME1) and co-sponsored by Representative Dana Rohrabacher (R-CA48).

“The introduction of the two bills is encouraging since it is a logical extension of a ruling by a Federal Circuit Court in Maine.” Hines says.

“While overturning a state-passed law that extended a long-standing practice of Maine citizens of personally importing prescription medicines to include Canada, Australia, New Zealand and The United Kingdom, the Court did not suggest that personal importation was unsafe or even illegal, but was the responsibility of the US Congress,” Hines explains.

The Court ruling noted that Congress has in fact acted many times with votes of support for personal importation, that were not fully enacted because of amendments restricting importation by imposition of a ‘certification’ clause.

“Nonetheless, it is obvious that Congress is indeed empowered to enact such legislation,” Hines says.

In a blog at RxforAmericanHealth, Hines presents a list of issues that support the need for a Congressional Caucus:
“A Congressional Caucus for Personal Importation can ensure that it is Congress, not regulators, that determine what American policy regarding prescription medicines should be,” Hines concludes. “This should be a leading issue for the 2016 elections for all candidates.”
Posted by Unknown at 12:22 PM

What we believe and support